In her role as Chief Infectious Disease Epidemiologist at NYU Langone Hospital-Brooklyn, Stephane Sterling found herself face to face with a devious, deadly opponent in Covid 19—an invisible enemy bearing little resemblance to anything previously seen. When she was asked to lead a new vaccine research clinic, she said yes, immediately—then bought a bike to commute to work. 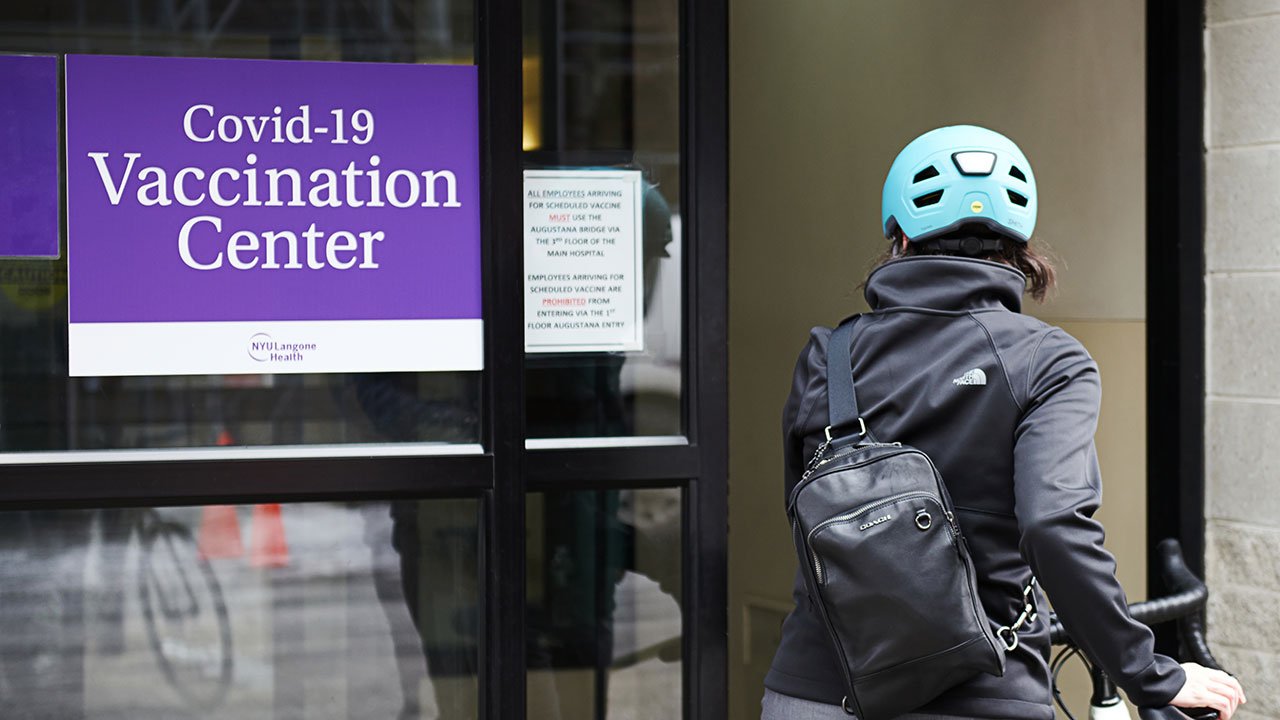 “I decided to go into Infectious Disease—which is essentially the study of man versus nature, and nature trying to teach us who’s boss.”

It was a choice made out of necessity. “Lockdown happened, the gyms closed, and my husband said, ‘You need a bike.’ ” In a pedal stroke of good luck, Stephanie’s sister held a seasonal job at a bike shop in Massachusetts. The siblings hatched a plan to build a bike and then meet halfway between. Back in the city, it was all systems go. “We started doing Central Park loops every day, my husband and I, just for mental health.” 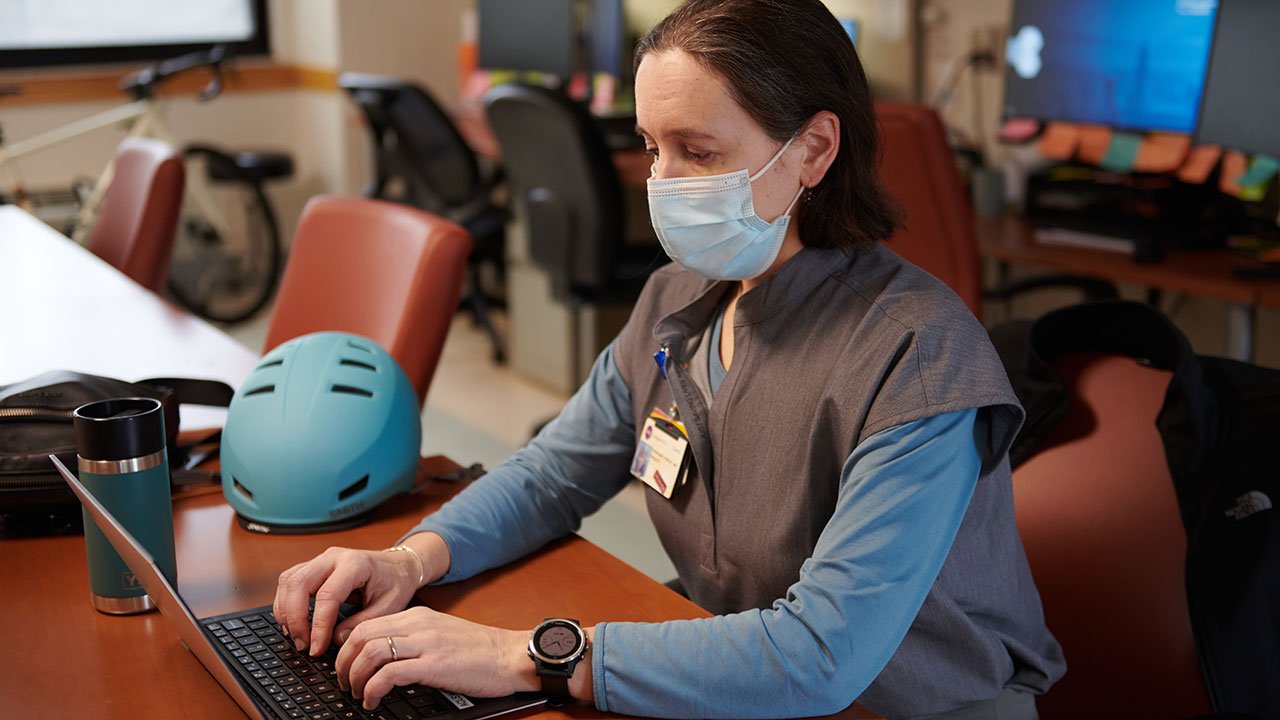 “The commute I use the bike for, that's a beast, but it’s great to be outdoors. I got a farmer's tan, the first in a long time, and loaded up on my Vitamin D."

Yet all was not flowers. This pandemic, especially for frontline workers relying on public transportation, presented real danger. Stephanie didn’t mince words. “I don’t think I would have survived Spring and Summer without getting Covid if I wasn't a cyclist, because I would have been on the train the whole time. I don't think I’d be as healthy as I am now.” 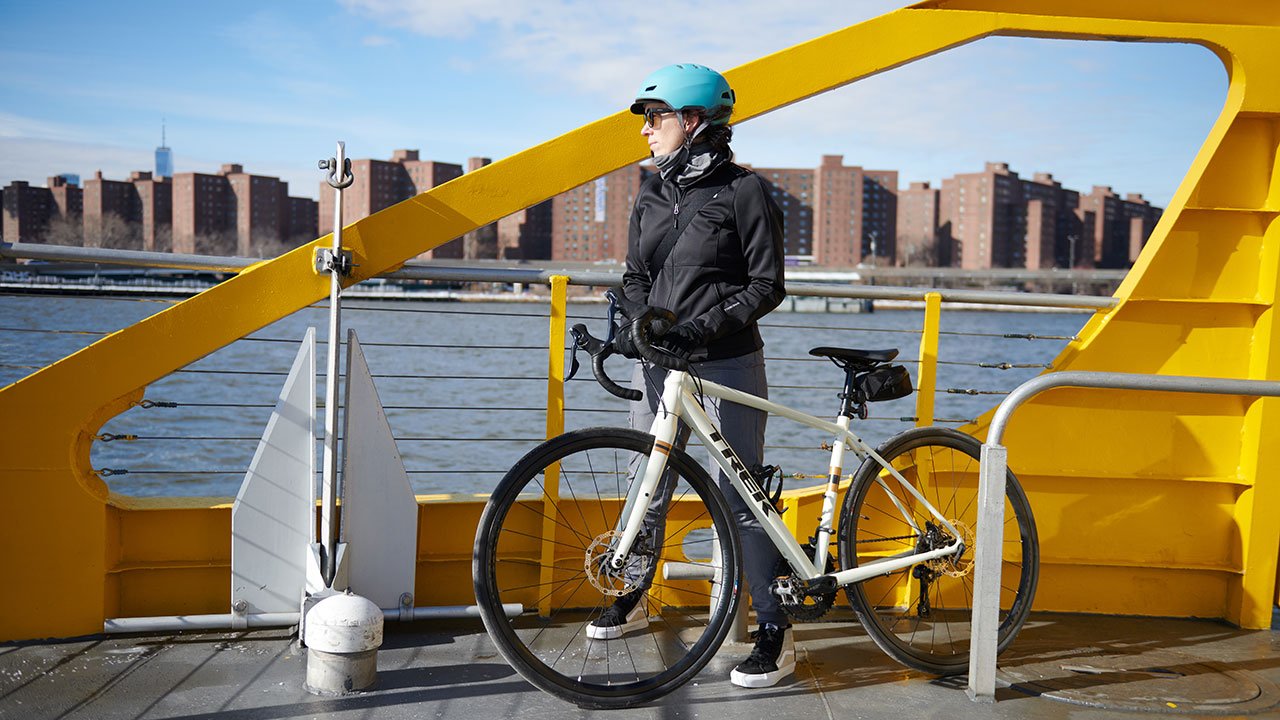 “The nice thing about the bike, because it's an outdoor activity—is that we [our circle of friends] could still do it and feel safe. Despite the fact that we wouldn't want to be indoors—right next to each other.”

“At the beginning of the pandemic, the city shut down. There were massive unknowns. We weren't sure how it passed from person to person. We weren't sure if you could pass it if you weren’t sick. All that happened quickly too. Anxiety built upon anxiety. Siren after siren after siren, especially if you lived next to a hospital. It was just nonstop.”

“Part of why you come to New York is the heartbeat”, she says, “That constant, kinetic energy. And it was totally removed. Out on the streets, there was fear on peoples’ faces. Inside the hospital, there were exhausted, bleary-eyed doctors and people getting sick. You can try and normalize it—but there was nothing normal about it.” 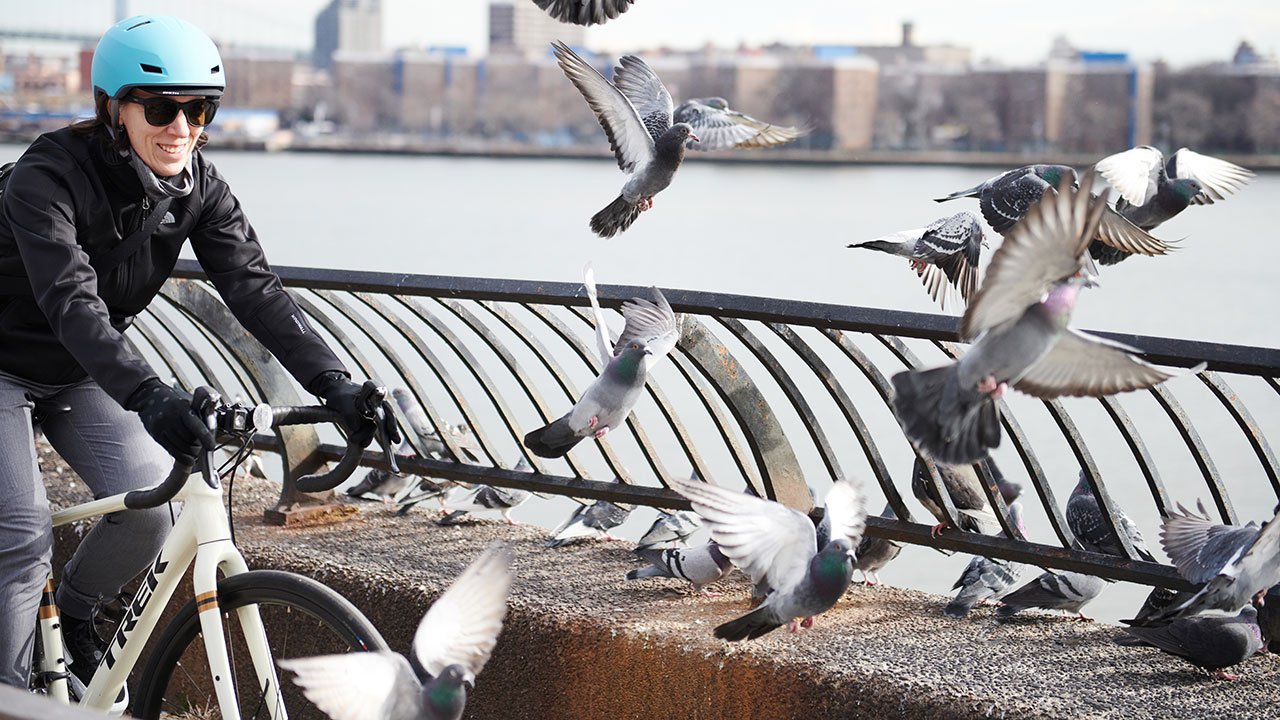 “When I finally got a couple weekends off, we tried to do some longer rides. Nothing like a big, sweaty hill climb to help you forget about what's going on elsewhere.” As Autumn colors set in, Stephanie set her sights outside the city. “I biked to Piermont [on the West bank of the Hudson river] which was so much fun, getting to see those views.”

As Autumn colors set in, Stephanie set her sights outside the city. “I biked to Piermont [on the West bank of the Hudson river] which was so much fun, getting to see those views.” Her belief in what was reachable continued to expand. “I started thinking about orchards I’d seen in Jersey. Or finding a good brewery to bike to—then coming home by train.”

What excites her most about cycling today is the sense of power. “For my birthday, I’m treating myself to a set of clip-ins. I’m looking forward to that connection—that sense of ‘body as machine’. Seeing the scenery speeding past—motion and movement that I’m personally responsible for—that’s a great thrill.”

Today, there’s light on the horizon. “Before the pandemic, cycling was non-existent. Once the pandemic hit, cycling became my lifeline. I didn't realize cycling would come to represent freedom for me, but it has. Riding a bike has allowed me to survive. When I am riding— I think about nothing—and it is wonderful.” 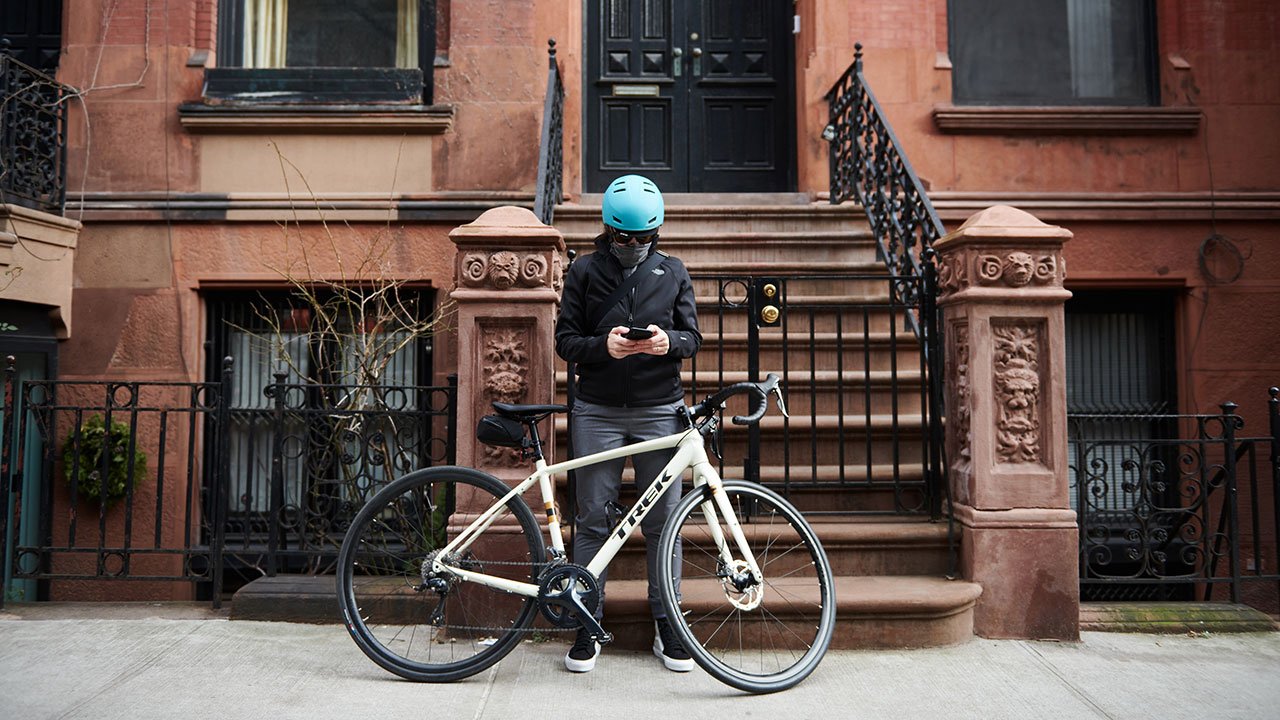 Smith believes strongly in pioneering new perspectives. The #SmithExpress film series is intended to create a platform for individuals who are doing just that—surviving, thriving and finding ways to come together, and come out stronger than ever before. Vince, Kevin, Stephanie, Logan and Amber were each kind enough to spend a day with us. NYC is fortunate to have them, and so are we.